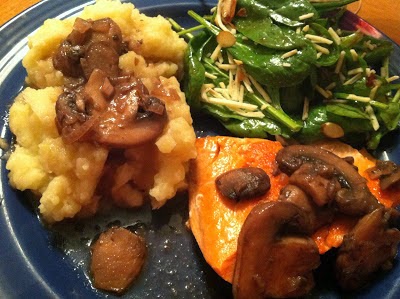 Seeing my social media streams fill with recipes for Good Friday and for Easter, I figured I ought to contribute some ideas, too. I haven't observed Lenten dietary restrictions since I was a kid, but respect those who do. We've been getting more involved at church, so who knows, maybe one of those days I'll do something along those lines. But for now, the contribution I want to make is to show eating fish on Good Friday or any other day doesn't have to feel like a big sacrifice. I'll be demonstrating that tonight when I make the wild salmon with mushroom sauce pictured above!

Both of my parents grew up in traditional Catholic homes in which meat wasn't served. In today's global cuisine with its tofu, lentils and quinoa, this might not be such a big deal. But for a meat and potatoes Irish American family, no meat was a big sacrifice. I'm not sure exactly what fish dishes were served as an alternative, but whatever they were gave seafood a bad name. I suspect it tended to be bland and overcooked. When my folks set out on their own, fish was the last thing they wanted to be having for supper. So I grew up rarely eating seafood.

Knowing the health benefits of fish, I've set out to gain an appreciation for it. Trying out different recipes and learning how to cook it (not overcooking it!) has gradually turned me into a fish fan! And I'm happy to report my 8 year old gobbles it up and want harbor bad memories of bland seafood when he's out on his own. Below I'm sharing links to some my favorite fish recipes for your inspiration, be it on this Good Friday or any other day you are looking for a healthy, tasty meal. 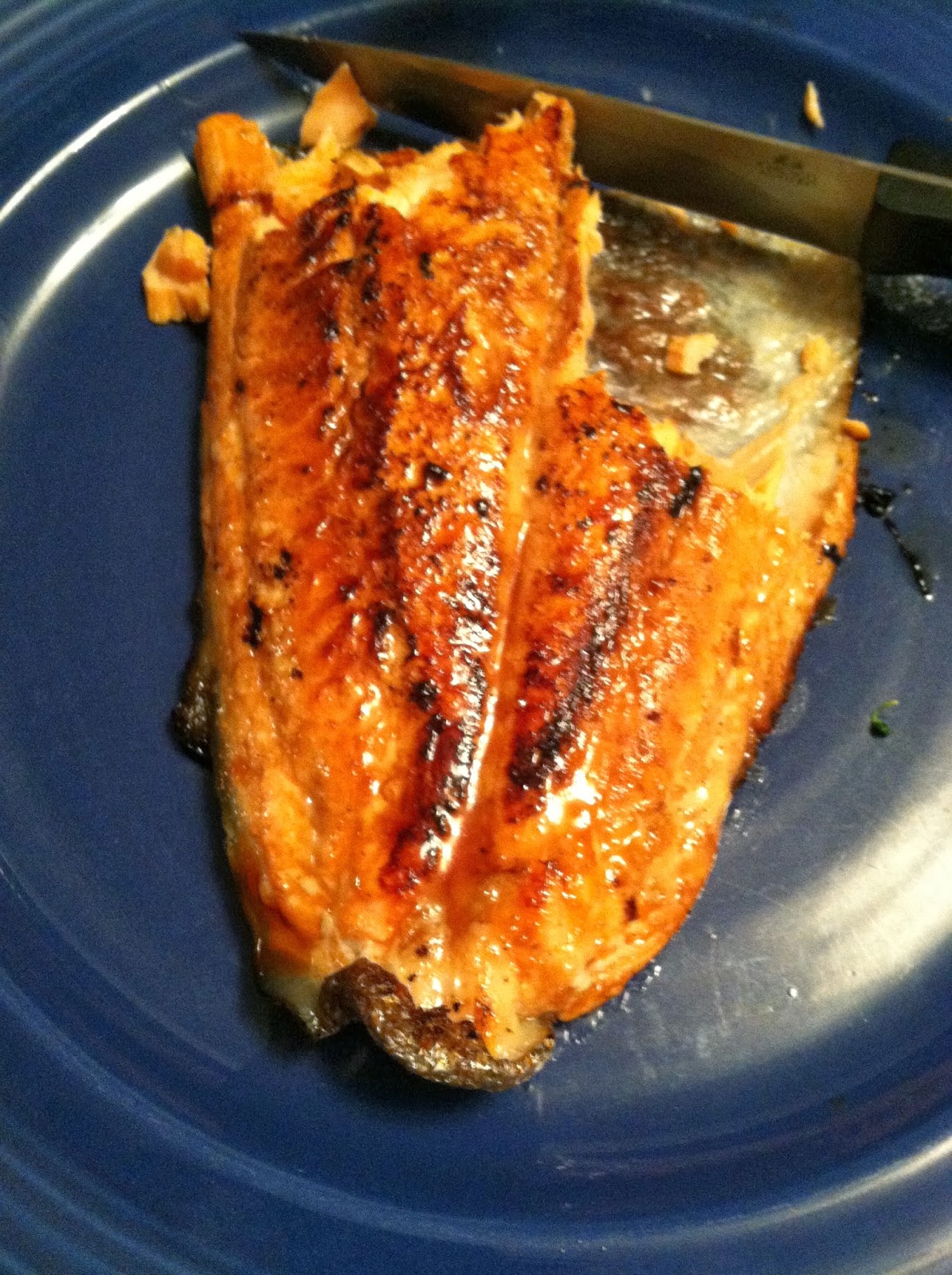 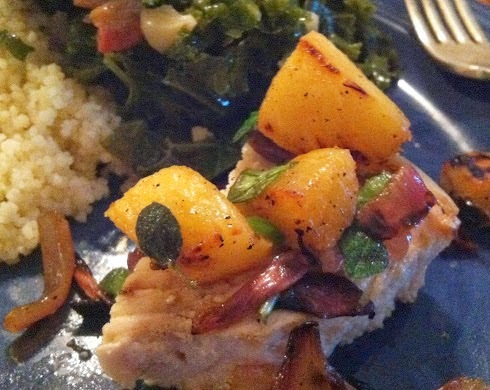 Grilled Swordfish with Pineapple Salsa Got your grill going yet this spring? You'll want to give this one a try! Grilling the pineapple makes for a very tasty salsa topping for the swordfish.

Garlic Herb Seasoned Tilapia I gravitate toward meaty fish like salmon and swordfish, but have been trying to expand my repertoire. I recently connected with the folks at McCormick around our common use of the Twitter hashtag #FishFriday. I picked up this tasty recipe from them along with a collection of #FishFriday spices that I used for this dish. I'm still trying to perfect the timing and method for cooking tilapia; this was a tasty step in that journey! 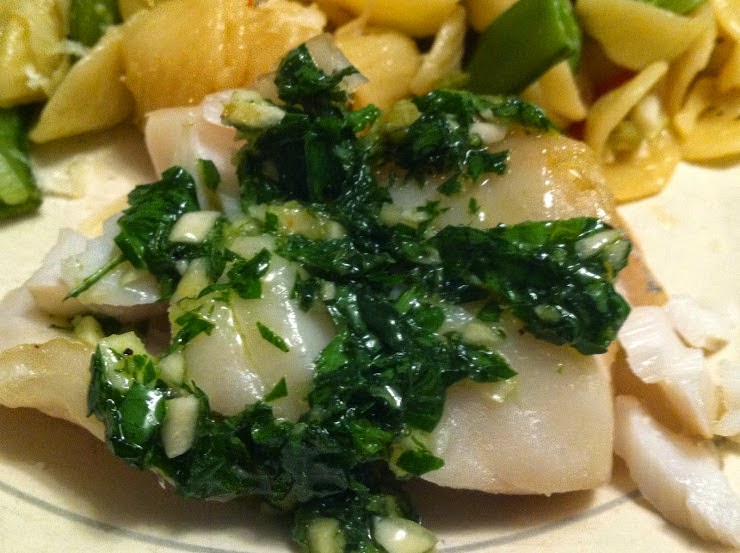 Roast Cod with Herb Pesto I got this recipe from Irish Country Cooking, a nice recipe collection from the Emerald Isle. This one is light and easy to make. 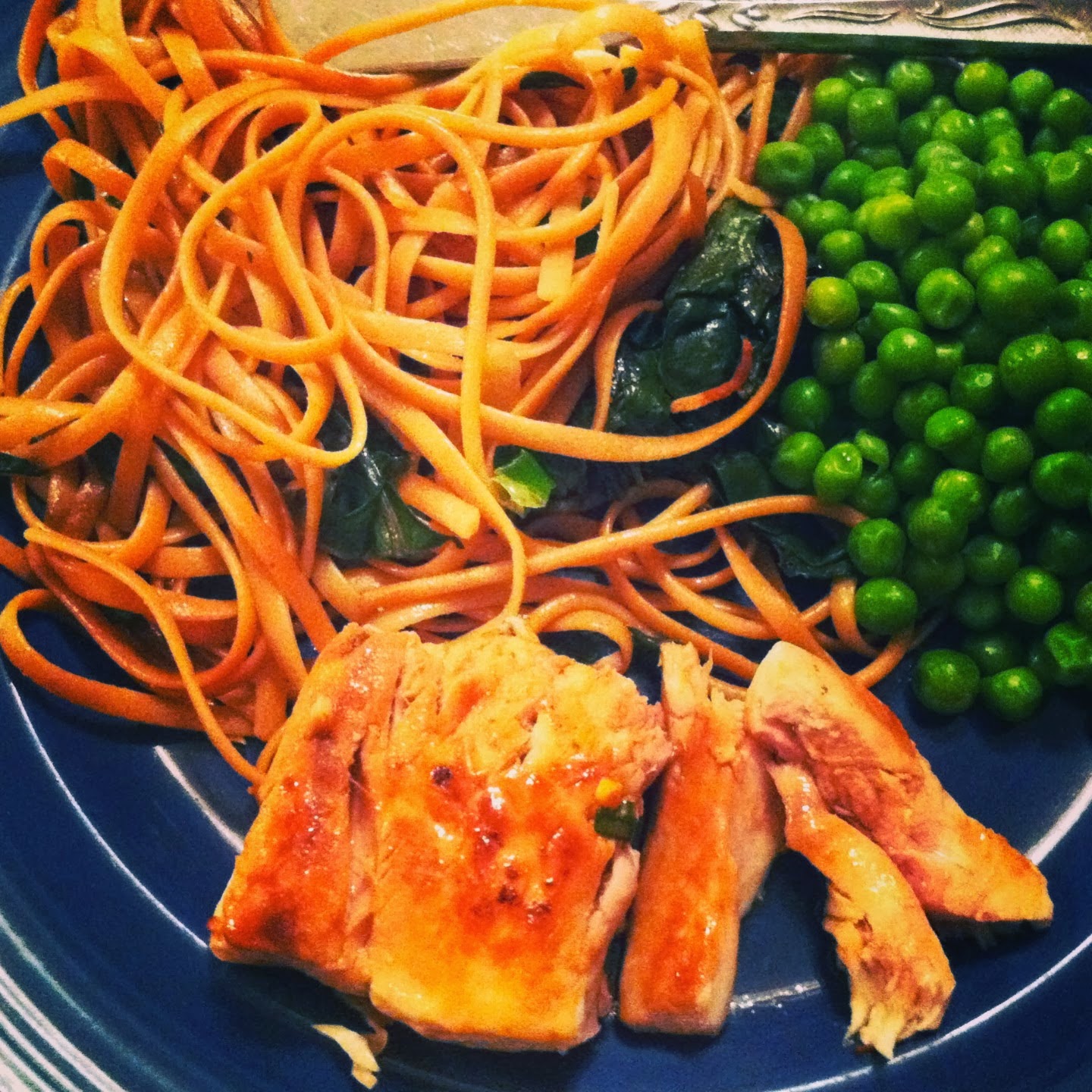 Pan Seared Mahi Mahi with Orange Soy Marinade If you note a resemblance to the salmon recipe above, it's no accident! I successfully applied the same cooking method that worked well with salmon to the Mahi Mahi, and tweaked the marinade slightly, with tasty results.

Do you have a favorite fish recipe? I'd love to hear about it!